Why Should Microsoft Or Amazon Be Gatekeepers Of Your Company’s Private Data?

Recent conflicts between the government and giant tech companies like Microsoft and Amazon web services raise the question of who should be the gatekeepers of your company’s private data. When it comes to a company’s private data and customer information, why trust faceless tech behemoths with such a critical responsibility? Such trust seems foolish, particularly in light of the size of your small to mid-sized business in comparison to these corporate giants.

Why would they care about truly protecting what is the most precious resource of your business: Your intellectual property, your private data and your customer information?

When Microsoft refused to comply with a warrant in December 2013 for emails from a business suspect in a court case, industry officials and civil liberties advocates raised a red flag. Why should Microsoft be making such a decision? Zephyr Networks believes such cases are a major reason to embrace the private cloud. After all, with a private cloud, you control your own information and access to that information. You should make such decisions, not Microsoft.

The White House, after months of study, has yet to articulate a public response to the argument that a victory in the Microsoft case would provide authoritarian governments, particularly those of China and Russia, with a way to get access into computer servers located in the United States. “Clearly, if the U.S. government wins, the door is open for other governments to reach into data centers in the U.S.,” Brad Smith, Microsoft’s general counsel, explained in an interview. Amazon web services and Microsoft are fighting efforts to give the federal government access to their communications. But will they fight for you?

Why Is A Company’s Private Data In The Mix? 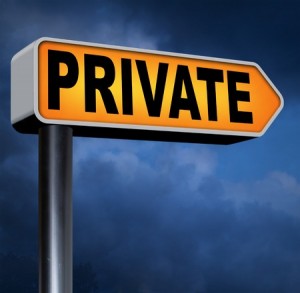 The question that Zephyr Networks wants to raise is why should your company be part of this epic battle? Why are you entrusting Microsoft or Amazon web services with your company’s precious information? By embracing the private cloud, you put the power back into your own hands. This is why Zephyr Networks runs a data services center in Irvine for our clients, giving them access to a private cloud where they make the decisions and they are in control.

“People want to know what law will be applied to their data,” Brad Smith of Microsoft continued. “French want their rights under French law, and Brazilians under Brazilian law. What is the U.S. government going to do when other governments reach into the U.S. data centers, without notifying the U.S. government?”

By becoming a part of the Microsoft or Amazon web services behemoth, by allowing these corporate giants to control your company’s data, your are falling prey to their whims and fancies. By embracing the private cloud, you remain in control of your company’s information. It’s that simple. Rather than being a cog in a giant machine, learn about the independent freedom and reliable security of the private cloud by contacting Zephyr Networks today. 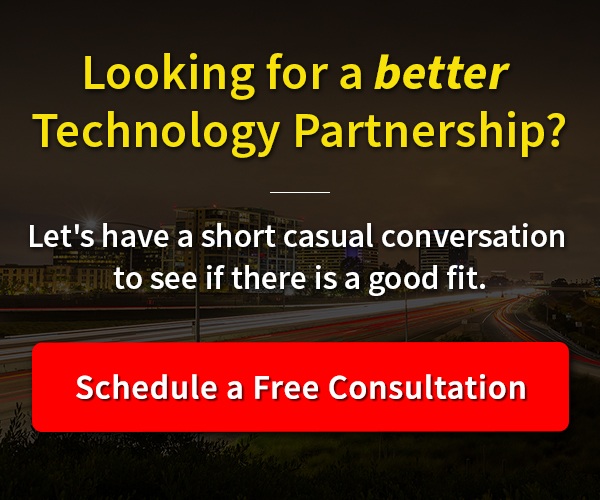